Reasons your SSD may be slowing

Reasons your SSD may be slowing

If your previously snappy Mac is feeling sluggish, the reason could be the SSD. If you use the Disk Speed tool, and find that the write speeds are drastically slower than they should be, run the Volume Structures and Surface Scan tests first. If neither finds problems, and particularly if you’re using an after-market SSD, there are two reasons that could be.

Solid State Drives utilize a cache to make the majority of small writes as fast as possible. Caches on most drives are relatively small, however, so if you see a drop off in write performance, it is likely because the cache is full, and the disk is now writing directly to the disk.

In order to write to a solid state drive, the cell being written to must first be empty. When a file is emptied from the trash, however, the file system only marks the space as free, and the data stays on the disk for a time. On Apple SSDs, TRIM is utilized to clean up the data that is trashed by the user so that subsequent writes are as fast as possible. On many third-party SSDs, this process is handled by the drive itself with a process called Garbage Collection. In this case the drive, rather than macOS, takes care of this cleanup process. When third-party drives start to get full (in some cases, around just two-thirds full), garbage collection can struggle to keep up with keeping cells free to accommodate large writes, and the Disk Speed tool can report especially slow speeds. In some cases, the speeds can be similar to an old rotational drive.

So, if you’re seeing slower speeds than expected, it could be that the manufacturer didn’t use the fastest flash memory for your disk, and only the cache is especially fast. In other cases, particularly if speeds are especially slow, then it could be that TRIM or garbage collection need some time to clean up erased data to restore expected speeds. In the latter case, making a bit more room on the disk can be helpful.

Pro Tip: If you’re seeing slow write speeds, use the Snapshot Recovery tool to see if Snapshots are taking more space than necessary, and if necessary, delete them. 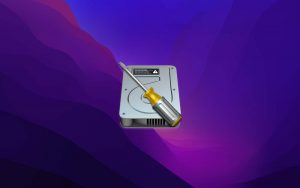 Drive Testing and Repair with Techtool Pro and Monterey

Did you know that Techtool Pro can test and repair your startup disk without a separate startup volume? Starting with Techtool Pro 14, however, the […] 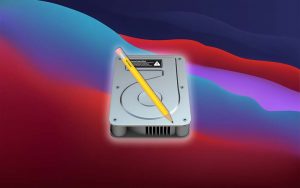 When it comes time to erase a drive, you may wonder about the best way to go about it. One option is to drag everything […] 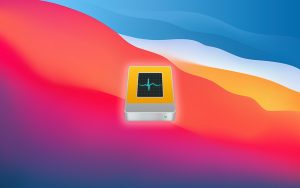 Is Your Hard Drive SMART?

What if there was a way to learn about problems with your hard drive before any serious problems arose? As it turns out, there is, […] 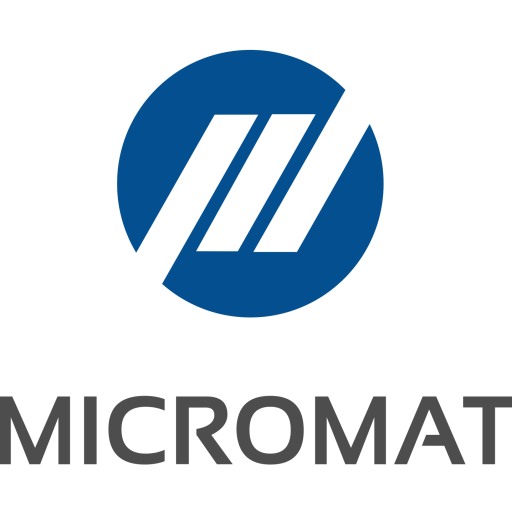